How Advanced Automotive of Redding California Went from Surviving to Thriving

Cody Morelock was 9 years old when his father opened Advanced Automotive of Redding in 1993, 12 when he started working in the repair shop. Naturally he aspired to follow in his dad’s footsteps as a mechanic and manager, for Tim Morelock had a solid reputation in this area of northern California as a guy who could get things done, with a strong emphasis on service. 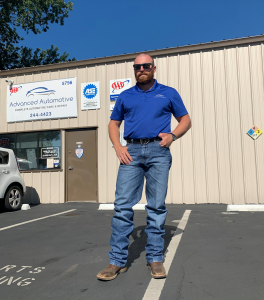 “I watched customers flock to him and the business he started, feeling pride and admiration. I wanted to be the guy with that business, providing a valuable service to the community,” Cody states on the company’s website. 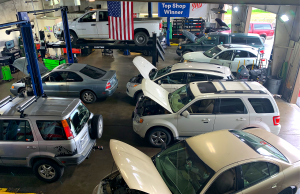 That was his dream. But then a financial crisis in 2009 forced Morelock to pursue this goal way sooner than he planned…..

Check out the full article HERE in Motor Age Magazine. 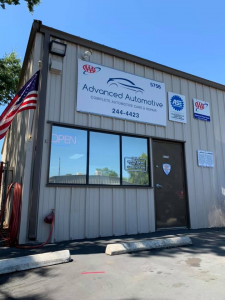